Columbus Commons is a 6-acre, privately owned park that is open to the public in Downtown Columbus, OH.

Set within the scenic Downtown skyline, Columbus Commons is more than just a six-acre park. It is a gathering space for Central Ohio, a back yard for Downtown residents, and an attraction for people of all ages. With over 200 free events each year, there is something for everyone.

Under the direction of Columbus Downtown Development Corporation, Columbus Commons has developed into an award-winning event venue and public green space. 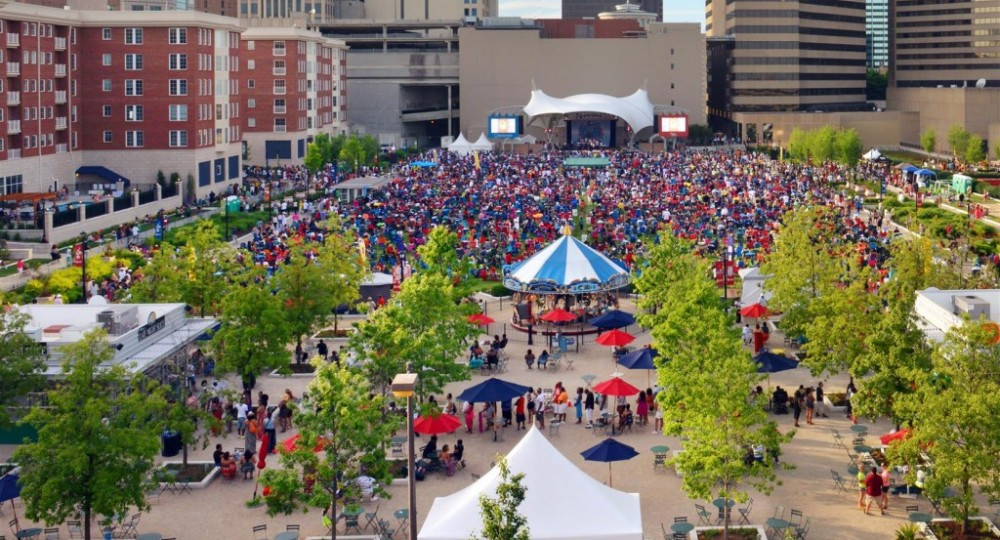 Columbus Commons presently stands on the spot that once housed the City Center, a historic shopping destination in Columbus. Underneath the park’s green lawns, the mall’s original garage still operates as a parking facility for guests and Downtown businesses. The park’s construction began in 2010, and Columbus Commons made its debut in May 2011. In its first year, the park played host to 130 events and more than 300,000 people.

Columbus Commons continues to evolve. In 2009, when the Columbus Downtown Development Corporation (CDDC) & Capitol South Community Urban Redevelopment Corporation (Capitol South) first announced the plan to demolish the City Center Mall and create a clean, green slate, Columbus Commons was presented as a mixed use development, filled with privately developed residential, retail and commercial space, all anchored by greenspace. Since its opening in 2011, the Commons has been a place where people can gather and this sense of community will only be enhanced by the residential and retail. The result is a walkable Downtown community with outlets for retail, living, work, entertainment and play.

The project was developed by CDDC and Capitol South, organizations renowned for their success in bringing Downtown Columbus to life. Also instrumental in this project were the Georgetown Company, the site’s development manager, and a design/build team made up of construction manager Corna Kokosing, architects Moody Nolan, and landscape architects EDGE Group. CDDC and Capitol South have also been the lead on many other city-changing projects, including the renovation of the Lazarus Building, the transformation of Scioto Mile, completion of the new National Veterans Memorial and Museum, the Scioto Peninsula redevelopment plan, and more. 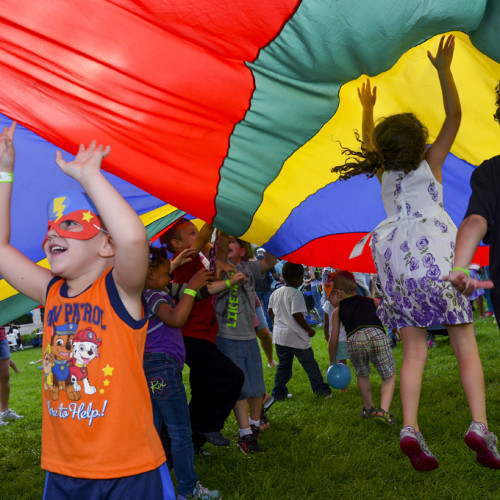 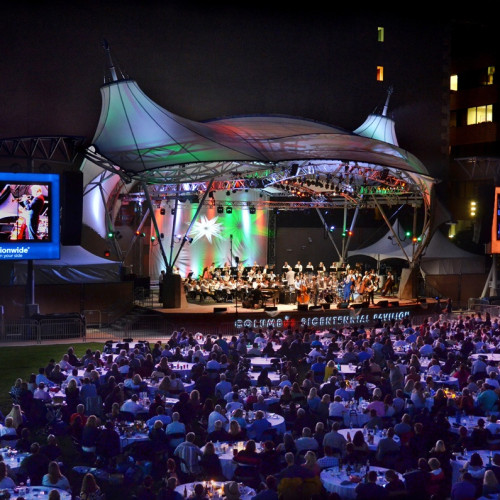 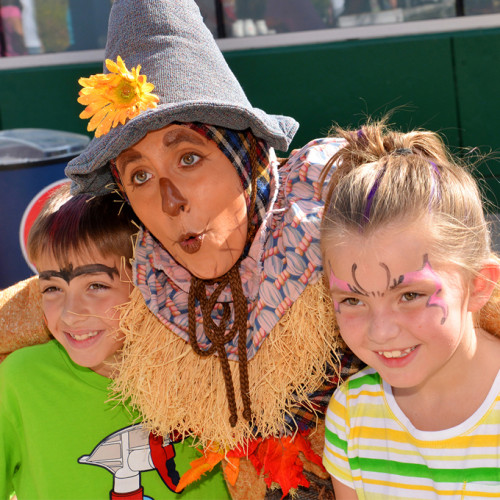 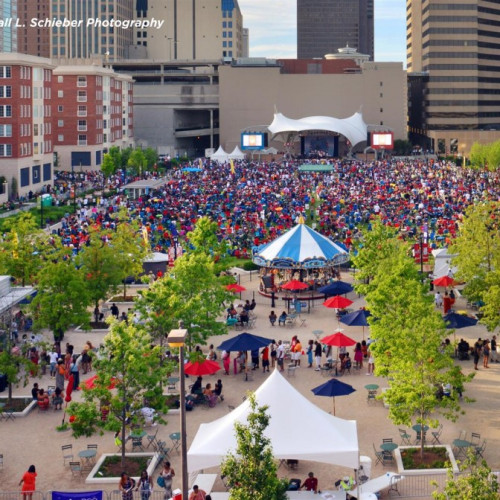 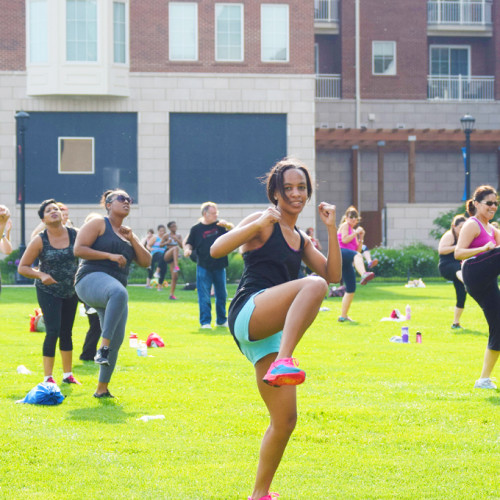 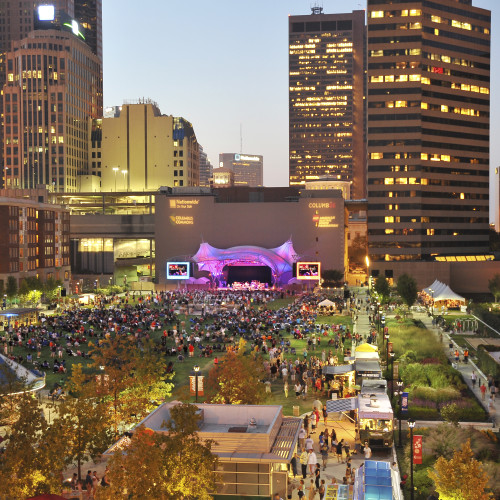 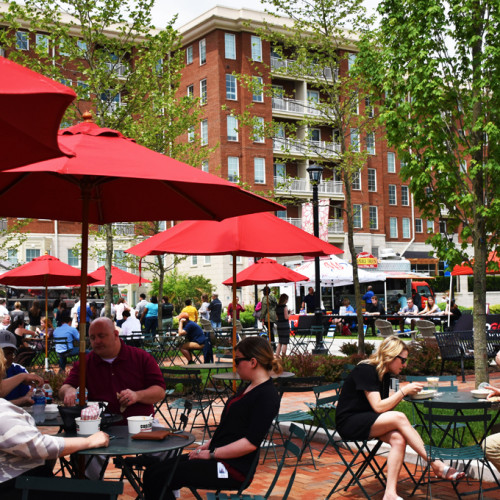 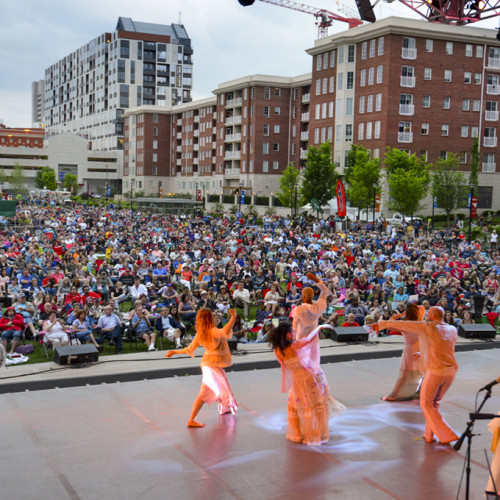 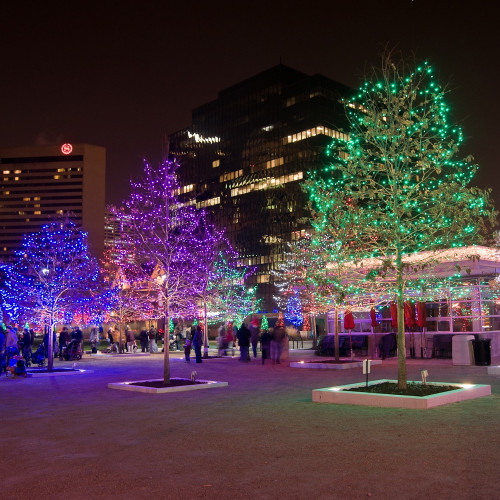 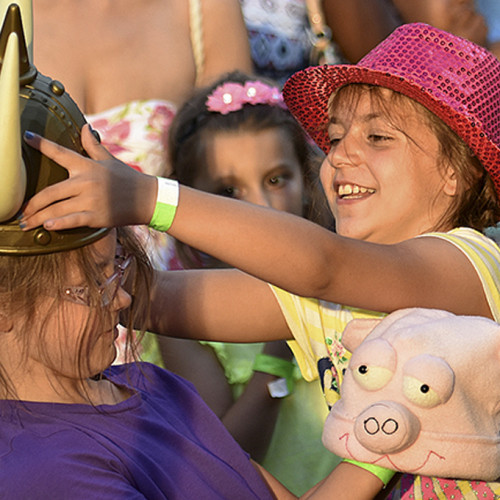 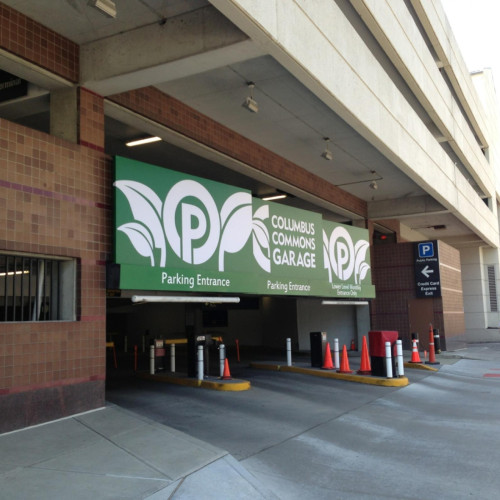